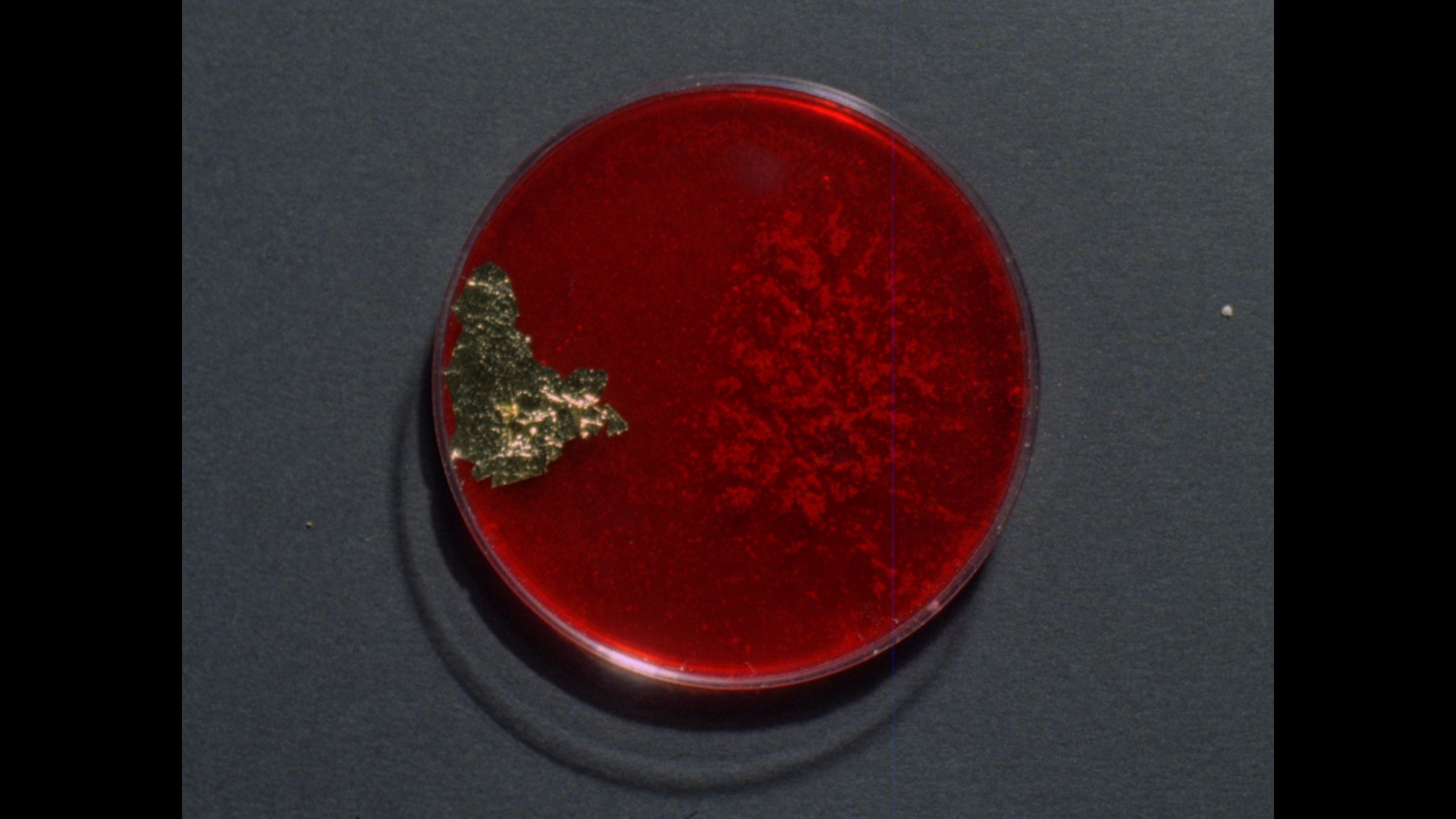 Juliet Jacques is writer and filmmaker who has published two books: Rayner Heppenstall: A Critical Study (2007) and Trans: A Memoir (2015). Her short fiction, essays and journalism have appeared in many publications, including Granta, The Guardian, The White Review, Sight & Sound, Frieze, The London Review of Books. Jacques is currently a resident at Somerset House Studios. Ker Wallwork is an artist, sculptor and filmmaker whose work is concerned with failures in communication. Playing with symbolism, they (mis)appropriate elements from historical art, architecture and contemporary media to suggest alternative and disordered histories. Approach/Withdraw premiered at the BFI Flare Festival, London (2017).