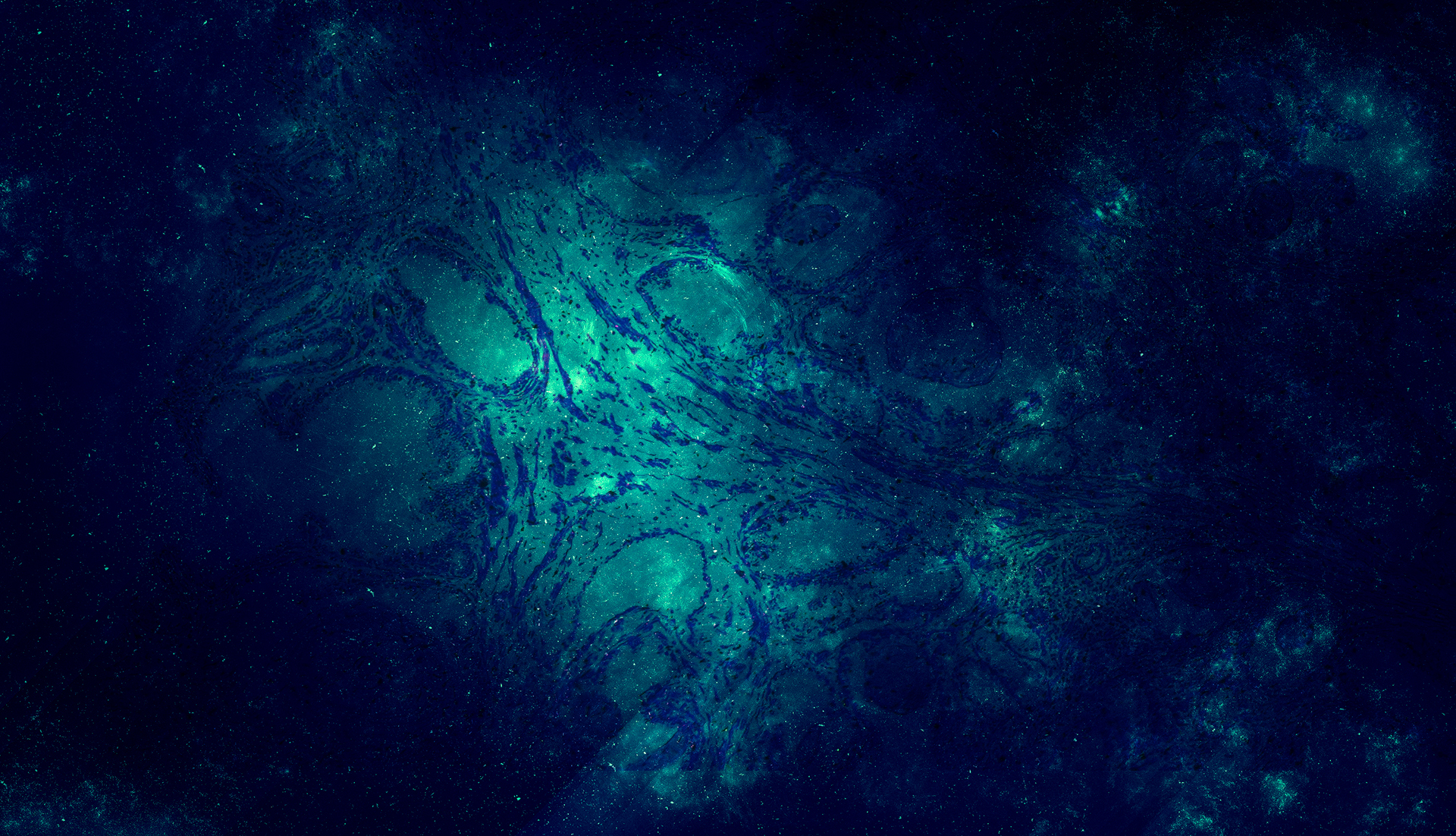 Co-founder and co-Director of the Live Art Development Agency

Previously Director of Live Arts at the Institute of Contemporary Arts, London, Lois was responsible for national policy and provision for Performance Art at the Arts Council of Great Britain, and has worked at The Midland Group, Nottingham and Theatre Workshop, Edinburgh. She was awarded an Honorary Fellowship by Dartington College of Arts (1999), an Honorary Fellowship by Queen Mary, University of London (2009) and an Honorary Doctorate at the University of Gothenburg (2015).

Film curator and script-supervisor who lives and works in London

Issey is currently a film programmer at NUMBI Arts and Associate Editor of the arts magazine SCARF, London. Her multidisciplinary work practice stems from a deep interest in the cultural intersections of identity, gender, race and the relation between visual art and the cinematic experience. She holds a degree from the University of Chicago in Media & Cinema Studies and an MA in Visual Sociology from Goldsmiths College, London. She was previously the lead programmer at Legacy Film Festival, a film exhibition and platform based in Brighton. In 2014, she co-curated the ‘Who is Oscar’ project, showcasing the work of the prolific African-American filmmaker, Oscar Micheaux (1884-1951), and exclusively screened Enemy Within Our Gates (1920), accompanied by live soundtrack at the Southampton Film Week and Brighton Photo Fringe. She also co-curated the project ‘To Rewind, Replay, Review and Reinterpret’, funded by the Arts Council England and Film Hub South East, presenting a series of films and mixed-media events across the South East of England.

Find out who is taking part