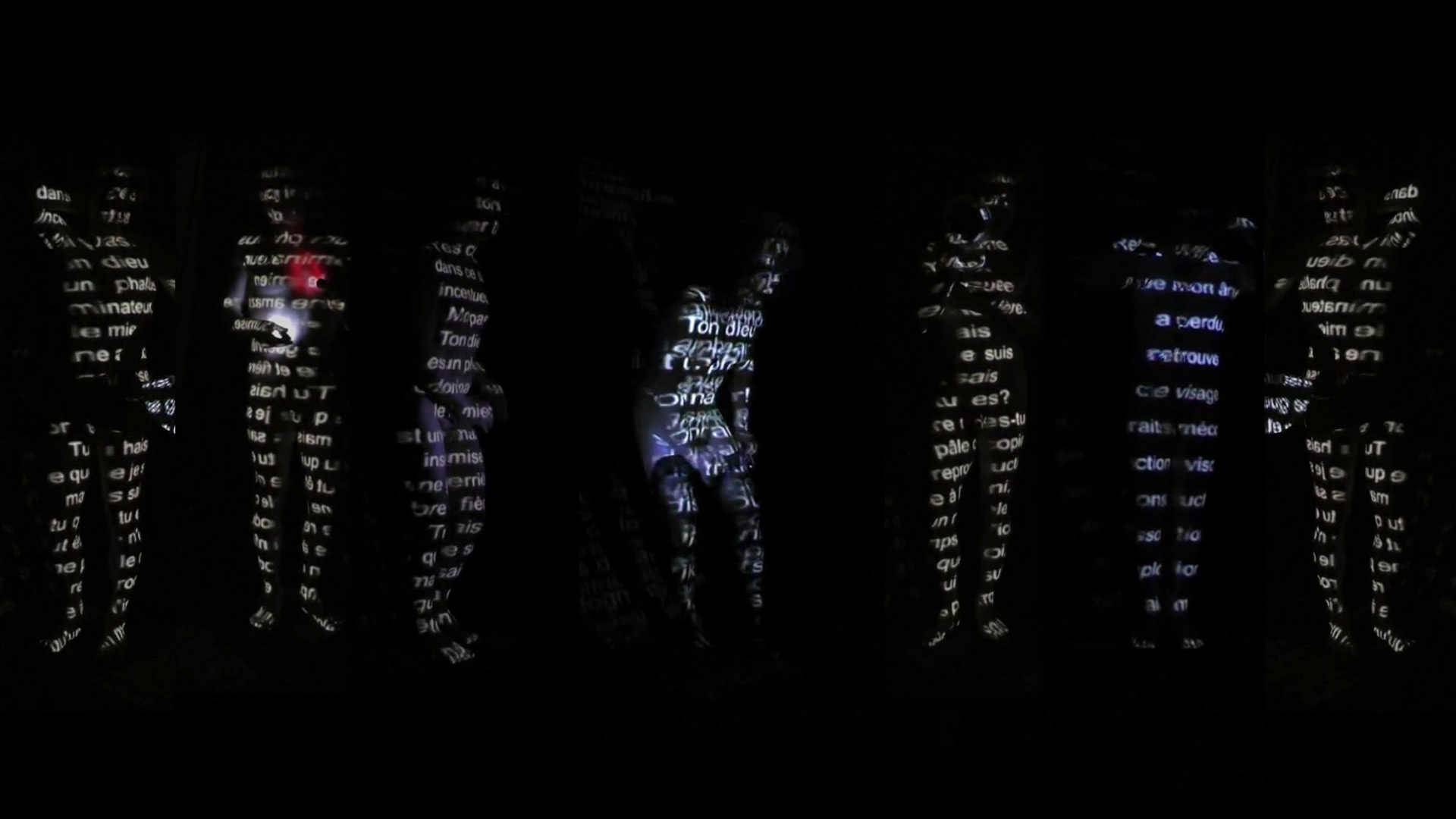 Gérard Chauvin is a multimedia artist who works on crucial questions of identity, gender and the body, and has been exhibited in many art galleries worldwide. He is well known for his participation in Kika Nicolela’s project, Exquisite Corpse Video Project (ECVP), which has been exhibited at a range of venues including: The Local NYC, New York (2017); Gallery West, Toronto (2014); Forman’s Smokehouse Gallery (2011); Atelier397, São Paulo (2011); and as part of the Wikitopia event, Double Happiness Studio, Hong Kong (2010). Lanah Shaï is a photographer, poet and rock trans-identity musician who is currently transitioning male to female. The artwork Mutation has been exhibited at a number of French art festivals such as Traverse Video Festival, Toulouse (2017); Festival Organo, Bordeaux (2017); and ZOU! Festival, Serres (2016).