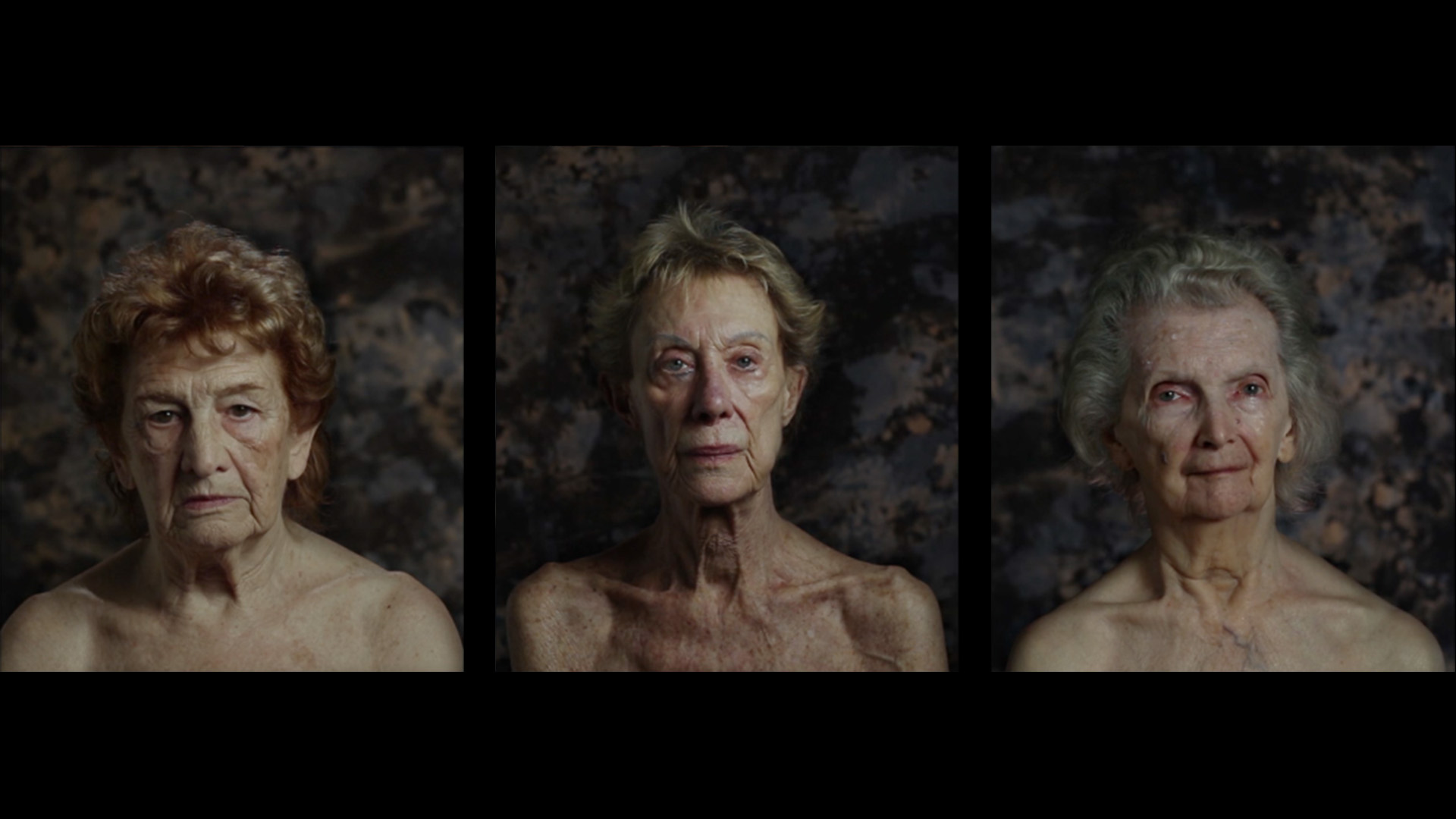 Camila Levy Daniel was born in Argentina and, with a degree in Image and Sound Design, she now works as a freelancer in Buenos Aires. Leyla de la Hoz was born in Colombia and has worked as a sound editor on multiple feature films, including the Oscar nominated Embrace of the Serpent (2015). Pedro Giacomolli was born in Brazil and graduated from the University of Buenos Aires as an image and sound designer. The Looking Trace premiered at Cinefábrica CheLA, Argentina (2015) and won the Digital Art Prize at the Bucharest International Dance Film Festival (2016).