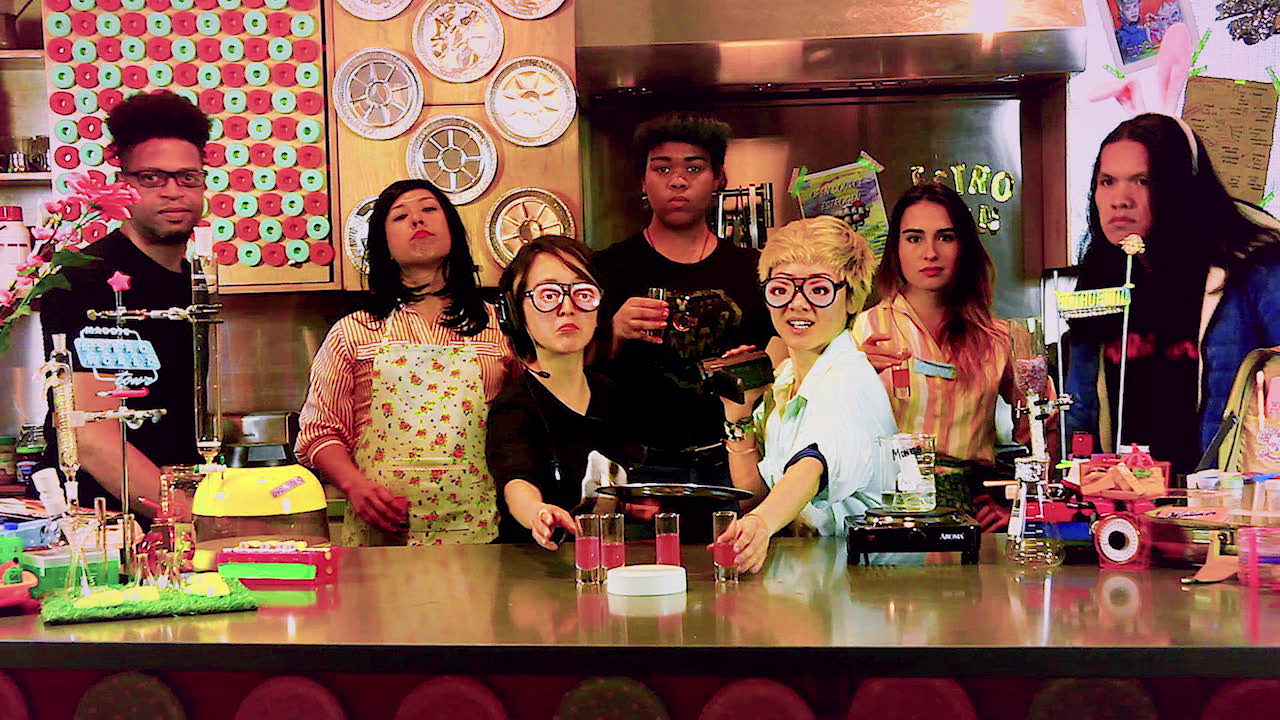 Mary Maggic (Mary Tsang) is a Chinese-American artist and biohacker originally from Los Angeles and now living in Vienna. They work at the intersection of biotechnology and civil disobedience. Maggic’s most recent projects, Open Source Estrogen and Estrofem! Lab, generate DIY protocols for the extraction and detection of the estrogen hormone from bodies and environments, demonstrating its micro-performativity and potential for mutagenesis i.e. gender-hacking. Mango Chijo Tree is an artist from Tokyo working in film and focussing on sexuality issues. They had art exhibitions with Rakudenashiko in Tokyo and San Francisco in 2016. The Jayder is an artist and creative director originally from Los Angeles and now based in Tokyo who works in film, design, and computer graphics. He has previously collaborated with Gnarles Barkley, Beck, Metallica, Nike, Velvet Revolver, and on Star Wars Clone Wars.